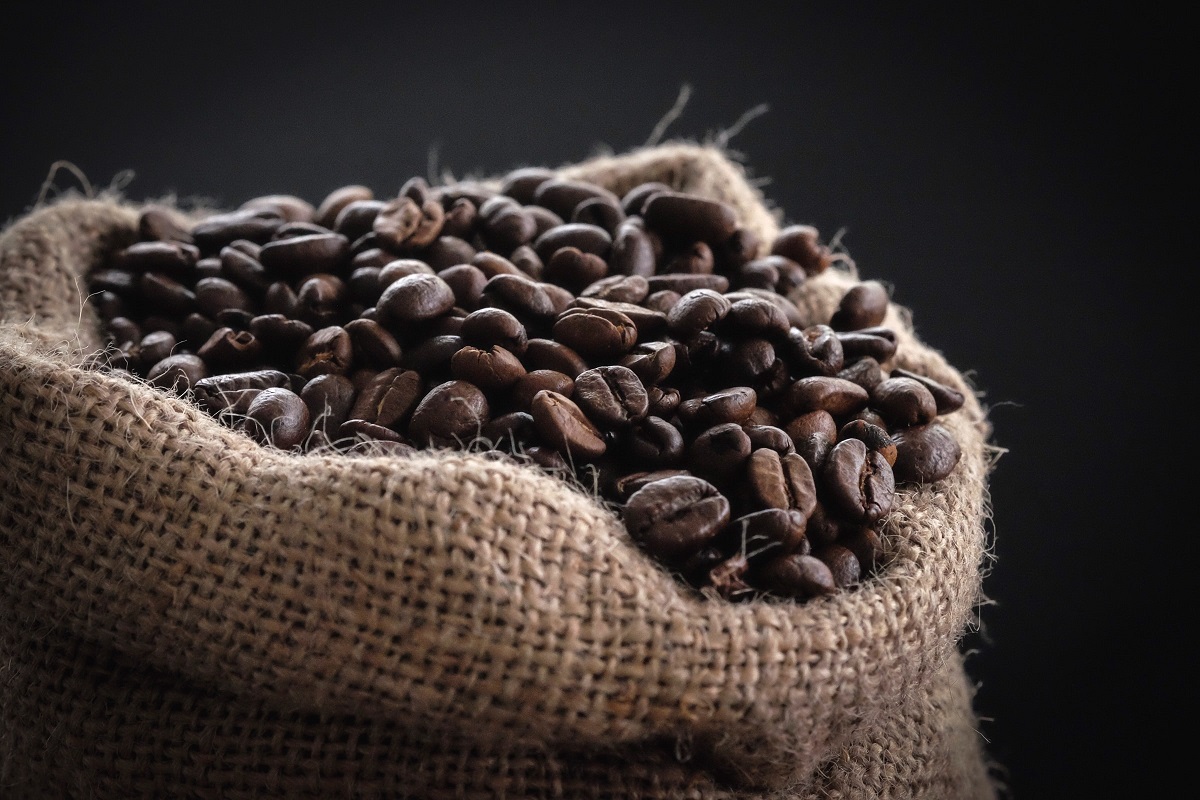 Iran is one of the countries with high potential of saffron and tea production and export.

Also, according to the statistics provided by the Customs of the Islamic Republic of Iran in 1399, the total export of Iranian saffron is equal to 190,686,310 dollars, however according to the UN report there is not such an information so it can be inferred that Iran is now the largest exporter of saffron in the world. 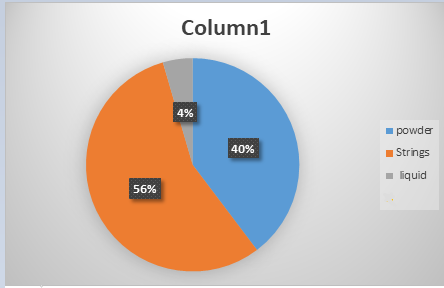 Saffron export share based on product breakdown(Source: Rafaran Report of the Ministry of Agriculture) 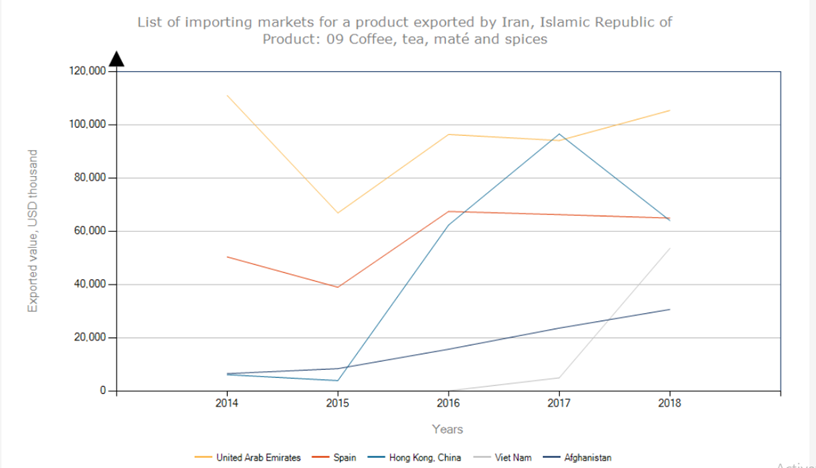 Chart of Iran's exports to the world (Source: trademap.org)

But it seems that in the domestic market, due to lack of proper marketing and customer attraction, Iranian tea has not been able to achieve its desired position. The largest tea exporters in the world in 2019 are; Brazil 4,862,624 thousand dollars, China 3,640,092 thousand dollars, Vietnam 3,402,328 thousand dollars and India 3.232,263 thousand dollars. Iran is the 24th country after turkey.

It is worth mentioning that UAE is one the top ten tea exports worldwide, which has been able to maintain the leading position of tea export from 2012 to 2018, although this country does not have the ability to cultivate tea but with the import of green leaves, process and then converting them into dry black tea, it has been able to hold a great share in global market. 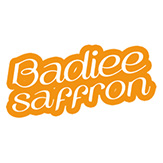 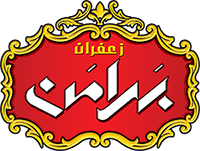 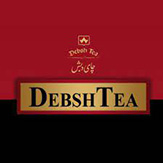