Chapter 84 of The book of exports and imports generally includes many cases, but what is mostly exported to Switzerland from Iran includes the following:

2-Other pressure reducing valves. As the name implies, their main function is to reduce the high and variable inlet pressure and bring it to a low and constant outlet pressure. 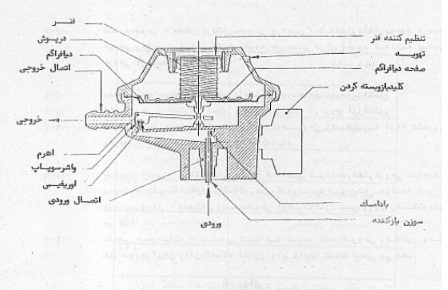 As mentioned, a pressure regulator is a device that reduces the gas pressure to a constant and lower pressure.

There are different types of regulators, such as:

The following is an example of pressure regulators. (Source: National Standards Organization)

Pressure reducing valves are used for different types of fluids.

This type of valve has a simple operation and is used in cases where very precise steam control is not required.

These types of valves are used for cases where precise steam control is required.

In general, the largest importers of these products (Chapter 84) in 2019 are the United States, China, Germany, Britain and France, respectively. Switzerland is the 32nd country to import these products in terms of commodity value, the main share of its import is from HS codes 8471, 8479, 8411, 8481. The global share of imports of these products in 2019 was equal to 2282491594 thousand dollars. (Source: Trademap.org) 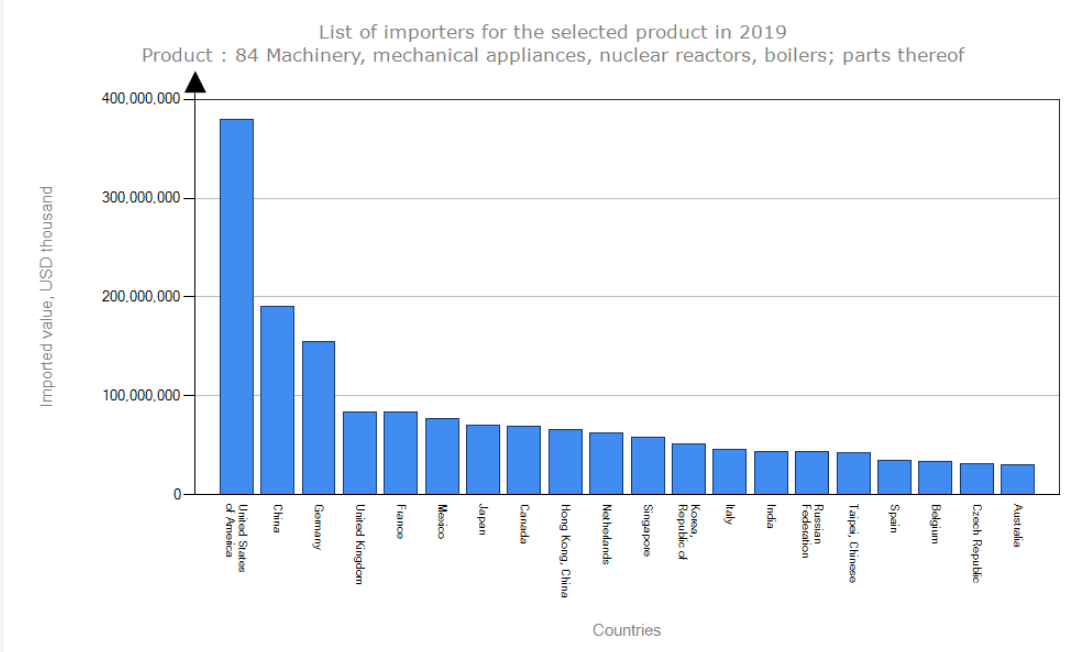 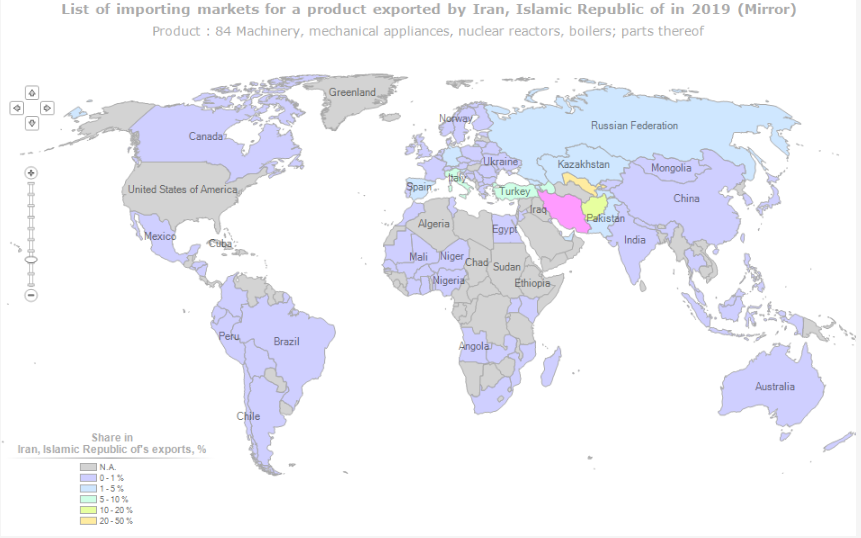 Some of the tariffs in this chapter are subject to mandatory regulations and standards of goods that must be observed during importing or exporting goods. 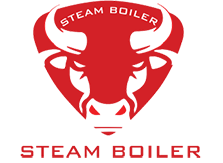