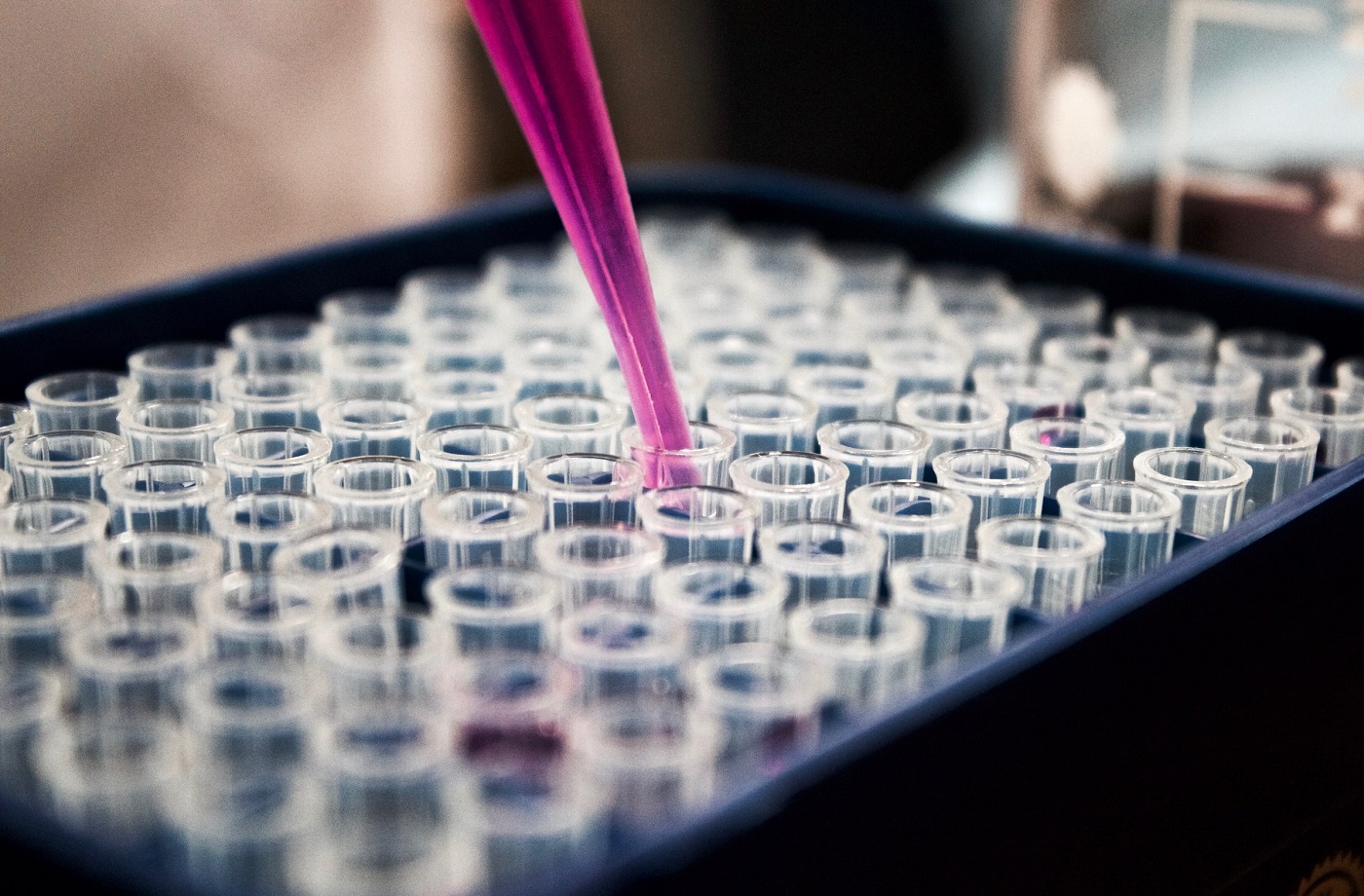 The constituent elements of organic chemical compounds are in the following order of frequency:

The four elements N, O, H, C are the main constituents of organic matter and can generally be divided into the following four categories:

Import of dangers organic chemicals are require some permissions and have many prohibitions and restrictions. But in field of export there is no special trend. of course in some cases such as export of dangers chemicals, new industrial chemicals that mentioned in the Rotterdam Convention list Requires a permit from the destination country by the Environment Organization, which is done electronically at the request of the applicant. (Source: Environmental Protection Agency)

According to the statistics data, Iran’s export to Switzerland in the field of organic chemicals are as bellow table. This table show the highest export value in 2019. In this year Iran had the most export value to the china with 1314916 thousand dollar. In total, its total exports amounted to 16,55834 thousand dollars. This numbers shown that, The export rate of this HS code to Switzerland was 0.06% of its total exports. 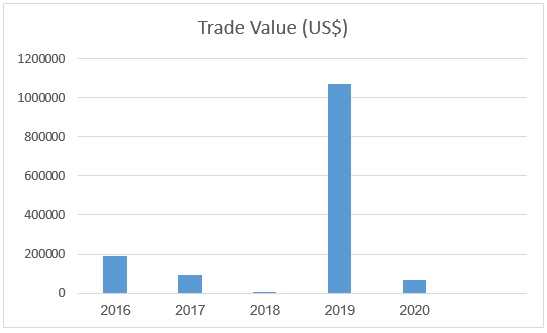 The highest imports of this country in this HS code, are from Ireland, England, Germany and China, respectively. (Source: Trademap.org) 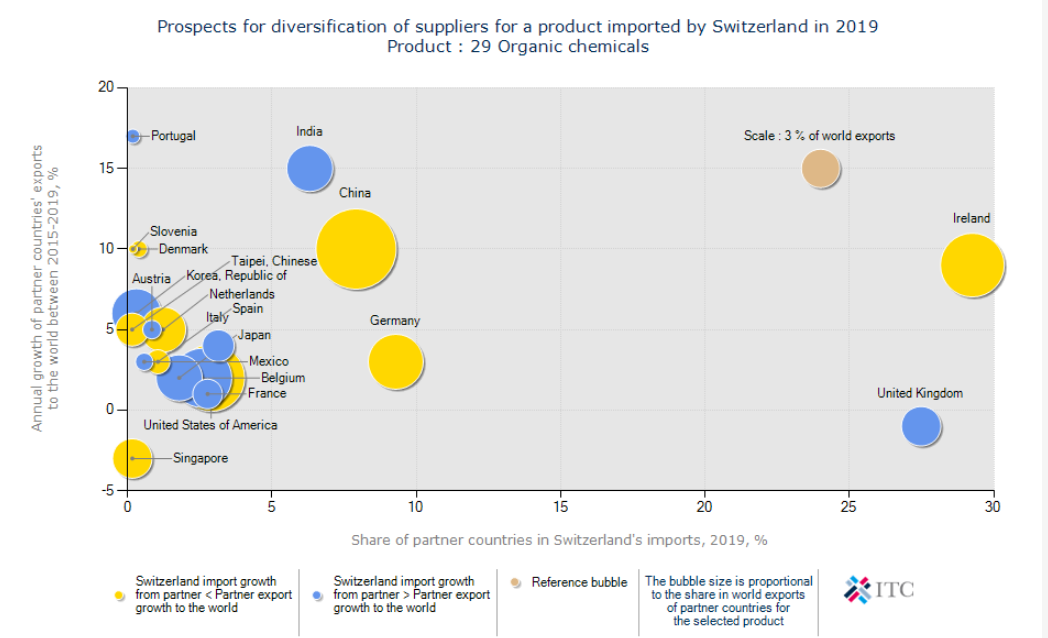 By reviewing the information obtained from the import of Switzerland, we find that the highest amount of imports from this country is in the four-digit code range of 2933, 2924, 2937 and 2941 in 2019. At the top of it, the HS code 2933 with a value equivalent to 7902635 thousand dollars was imported from all over the world.

On the other hand, by examining the HS codes exported to Switzerland, it can be seen that Iran has exported only two HS codes to this destination, of which code 2933 with a value equivalent to 1071 thousand dollars in 2019 and a small part of it (2 thousand dollars) It was also related to the HS code 2939. 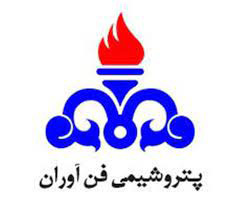 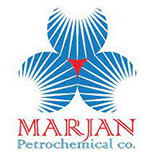 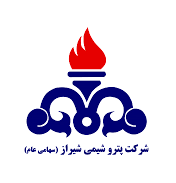 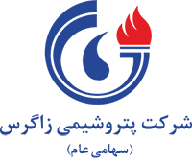